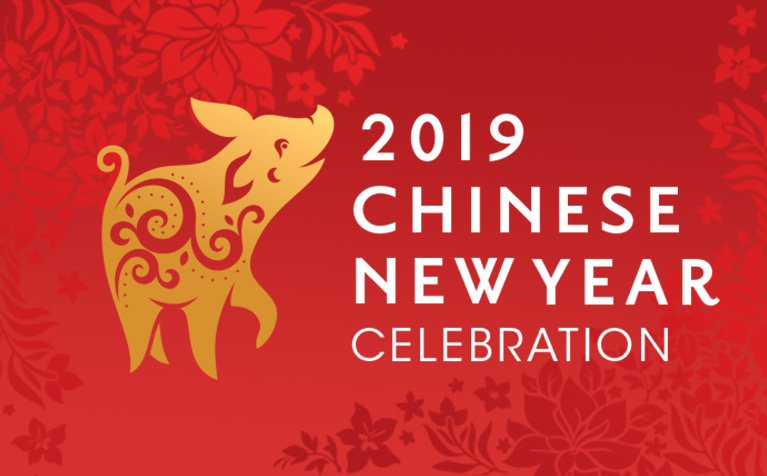 Usher in the Year of the Boar at Ala Moana Center from February 7–9. Also known as the Lunar New Year, Chinese New Year is an important, centuries-old tradition that is widely celebrated in the Hawaiian Islands. Ala Moana Center will present 3 days of family-friendly entertainment, cultural performances, and lion dancing.

Throughout the Festivities
Everyone is invited to take a picture with the Chinese lion head that will be on display on Mall Level 2, Mauka Wing.

Meet & Greet | 2pm | Centerstage
Families will have the chance to meet members from the Hawaii Lion Dance Association, learn about the history of lion dancing, and take pictures. 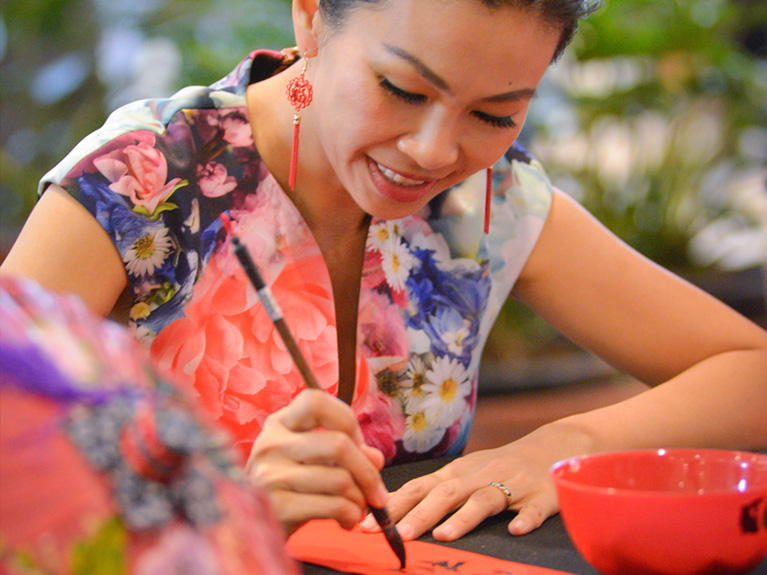